IU VERSUS MG: HOW TO ACTUALLY READ A LABEL

It’s very much the responsible thing to take the time to actually read the labels of the vitamin supplements you’re comparing in a high-street health store, or for that matter, to scrutinise the specifications you might see listed for such products online. However, it can be an altogether different task to actually properly understand what you read on the label of a given product, especially when it comes to measurements and dosing.

What on Earth do the likes of ‘MG’, ‘MCG’ and ‘µg’ mean? And what does it mean when you see ‘IU’ being used instead? Is there any difference between ‘NRV’ and ‘RDA’? You get the idea – it’s all a bit bewildering. So, here are the basics of what you need to know.


Introducing MG...or is it MCG?

This can be an especially confusing one, not least given that – and let’s make this clear right away – ‘MG’ is not the same as ‘MCG’.

The first acronym stands for milligrams, and the second for micrograms. This is crucial because, with a microgram literally being one thousandth of a milligram, you won’t want to get the two confused, and therefore go 1,000 times over or under your intended dose of the given vitamin.

Micrograms (MG) are the preferred unit of measurement in most of Europe, so you’ll probably see them referenced a lot when poring over vitamin supplement labels. However, they won’t necessarily be described as ‘micrograms’ or even ‘MCG’.  That’s because you might also see ‘µg’ or ‘ug’ (the latter because of the µ’s unavailability on a traditional keyboard). The ‘µ’, by the way, comes from the Greeks and means ‘small’, while the ‘g’, of course, is short for ‘gram’. So that’s an easy way to remember it – it’s just a small gram, or microgram! 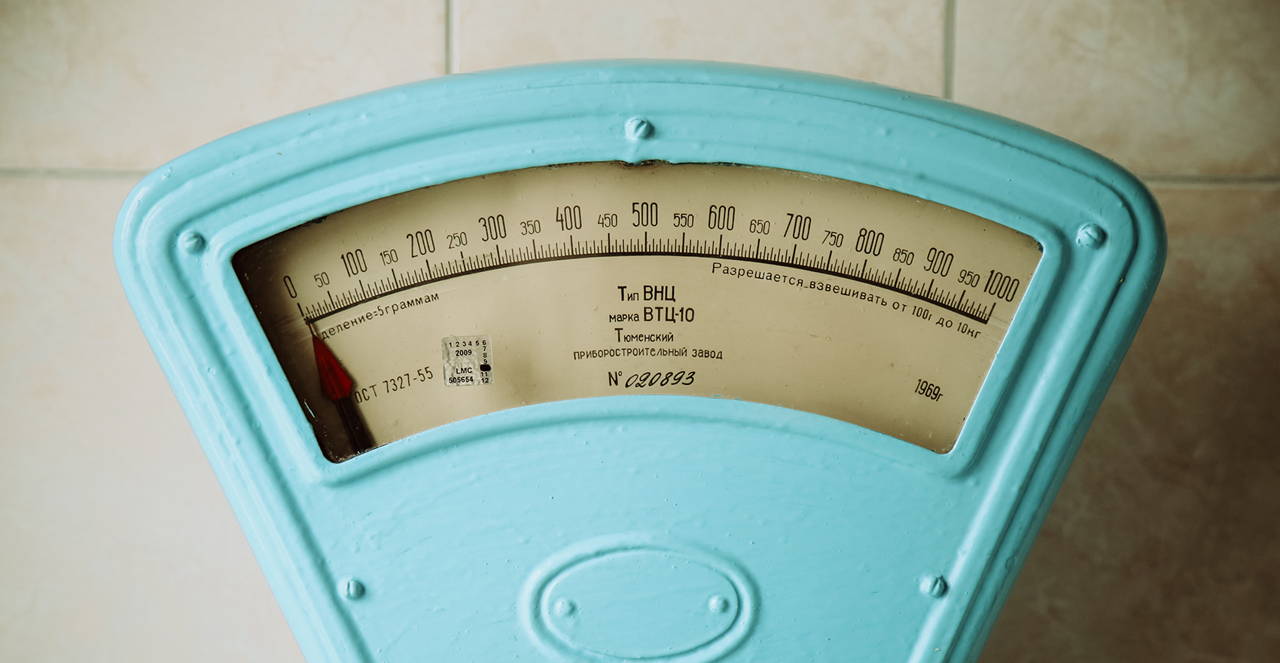 OK, so where does IU come in?

Now, you may have noticed that with certain vitamins, the label doesn’t use ‘MG’, ‘MCG’ or 'ug' to indicate the amount, but instead something known as ‘IU’. This acronym stands for ‘International Unit’. But unlike MG or MCG, it is not a physical unit of measurement, referring to a particular mass or volume that you might literally see or feel. Instead, IU measures something less obviously tangible: a particular product’s biological activity or potency.

This system was devised due to some vitamins coming in multiple forms, each of which has a different potency or level of biological activity. Vitamin D, for example, comes in two forms in supplements: D2 (also known as ergocalciferol) and D3 (cholecalciferol). It might not therefore make much sense to use a physical weight measurement, such as MG or MCG, for a vitamin D supplement, given that the same quantity of D2 and D3 would produce different biological effects. And vitamin D isn’t the only vitamin that exists in multiple forms with different levels of potency; the same applies to vitamin A, which you can get in the form of retinol or beta-carotene, and vitamin E, which is supplied in both d-alpha-tocopherol and dl-alpha-tocopherol forms in supplements.

The existence of the IU measurement therefore helps us to ensure that when we’re comparing vitamin supplements, we’re genuinely comparing ‘like with like’ as far as their actual effect on the body is concerned.


Finally... that NRV versus RDA question

We thought we’d throw in an explanation of this one, as they’re another two very relevant acronyms to any conversation about vitamin supplements and appropriate intake.

RDA stands for ‘Recommended Daily Allowance’, and is the term that many of us used to look for on labels, and are still most familiar with. It was effectively replaced with NRV – or ‘Nutrient Reference Value’ – when a new European regulation came into effect in December 2014.

The actual values of RDA and NRV, though, are exactly the same – where ‘100% RDA’ may have once appeared on a given label, you’ll now simply see ‘100% NRV’ instead.

There you have it – armed with the above information, you’ll hopefully be much more confident in the future when running the rule over the labels of all kinds of vitamin supplements and health products. These are certainly details that are well worth knowing when you are seeking to make the right decisions for the health of you and your family


Why is reading the label important?

Sadly, the vitamin and supplement industry can sometimes have a bad rep for charging customers a lot of money for not a lot of product. If you're supplementing, it means you're expecting to feel or notice an impact on your health. The reality is that this will only happen if you are supplementing at the right dose level.

High dose vitamins and supplements can help you replenish deficient vitamin levels faster so you can get back to feeling at your best. When you're feeling run down, tired or fatigued, your body will run through it vitamins and mineral stores more quickly, so you'll really need to up your doses to ensure your body has everything it needs to stay fighting fit and get you back to feeling good.

Tonic Health vitamin drinks are a high dose, easy to take, natural and delicious way to ensure you are getting everything you need.

When we say high dose, we mean it. Our immune system needs high doses of vitamins, minerals and plants to perform optimally. A lot of vitamins are simply not high dose enough to have the desired impact on our health. With Tonic, you know you’re getting the full impact of taking vitamins. Our drinks contain 1500mg of vitamin C (that’s 33 lemons), 30ug/1200IU of vitamin D3 (that’s 14 eggs), 25mg zinc (that’s half a kilo of sunflower seeds) and over 300mg plant micronutrients (that’s a lot of antioxidants!)

Forget a handful of hard to swallow tablets. Tonic is absorbed immediately, unlike tablet vitamins that need to be broken down. Studies have shown that this means only around 25% can be absorbed, whereas up to 98% of liquid vitamins are absorbed.

Filler is great in doughnuts, but it’s the last thing you want in your vitamins. It sounds simple but sadly most supplements on offer today will use caking agents, stabilisers, and other nasties that do nothing for your health or wallet. Not only does Tonic not add any sugar (as your immune system isn’t a fan) but we never add junk ingredients.

4. Wants you to feel like the best version of you

5. Committed to protecting the planet

We've partnered up with planet positive Gurus rePurpose to ensure we are plastic negative. That means that as well as working to reduce plastic in our supply chain, we clean up the plastics that others produce, and not just our own. We’ve also partnered up with environmental champions Brynk to tackle our carbon emissions and our commitment to planet positive projects like planting trees. We plant 7 trees for every one we use.

Never worry about reading labels again and fuel your immune health with Tonic.

August is about many things, but one thing it is certainly about for great numbers...

by Dara Winters on September 19, 2022
HEALTH HACKS FOR YOUR NEXT BBQ

Staying fit, well, and healthy is a key priority for many of us, but the...

by Dara Winters on September 14, 2022
HOW TO SHOP HEALTHY ON A BUDGET

Health on a budget?  Times are tough at the moment, as the UK is currently...

103 reviews
£18£20
Fuel your day with our all natural, tasty immunity drink. 11 vitamins, minerals, and plants including Vitamin A, C, D, E, Selenium and Zinc Plant-powered with Reishi mushrooms Vegan, no...

56 reviews
£24
Try our new and improved Recover drinks! Our unique blend of real lemon & ginger make it the perfect tonic for improving recovery. A soothing cup of get well soon! Whats inside: Even...

20 reviews
£24
Try our new and improved Night Time drinks! Getting a good night’s sleep is important for your health and well-being, but it can be elusive. That’s our drink is designed to help support...

9 reviews
£45£65
Now includes our new and improved Max Strength range! Get our complete package with over 2 months supply for all your health & immunity needs. We never add sugar, preservatives or anything...

1 review
£65£90
Good immune health is something built over time and all year round. Stock up with 6 months supply of Tonic to stay fuelled and ready for anything. Save over £25.  Bundle includes:...

1 review
£20
Join the immune community by getting your hands on our newly designed IMMUNE SYSTEM ON T-shirt, perfect for representing the amazing power we all have inside of us. The Tonic...
BACK TO TOP