WHAT IS THE RELATIONSHIP BETWEEN SUPPLEMENTS AND VACCINES?

As the world waits with bated breath for confirmation of the successful development of a safe and effective COVID-19 vaccine, you may understandably wonder about the vitamin and nutrient supplements that you might already be taking to support your health.

What have the findings of previous research indicated about the relationship between supplements and vaccines, and the implications for wellness – especially during the current uncertain times?

There can be both positive and negative consequences for health

Vitamin A, otherwise known as retinol, has certainly been associated with a wide range of potential health benefits, from the protection of eyesight against age-related decline, to the promotion of healthy growth and reproduction as well as, of course, better immune health.

However, a debate has long raged about the specific effects of supplements and vaccines, together and apart, with vitamin A often a focus of this. Christine Stabell Benn, for instance, in a thesis for Danish Medical Journal based on 11 papers from 1995 to 2010, observed that “vitamin A and vaccines should be seen not only as specific interventions with specific and independent effects, but as immuno-modulators, which can interact with important consequences for overall mortality.

“Combining interventions can be convenient and lead to synergistic health benefits, but we documented several examples, where it also leads to unexpectedly increased mortality.”

What about the role of zinc?

The trace element zinc is another nutrient that is strongly associated with immune health – its importance only further heightened by the fact the body cannot produce or store it. This means that you must ensure a constant intake through your diet.

The body requires zinc for the activation of T lymphocytes, otherwise known as T cells, which don’t merely control and regulate immune responses, but also attack cancerous or infected cells. It’s fascinating, then, to learn of studies indicating zinc’s potential ability to improve the effectiveness of vaccinations.

Among these was French research involving elderly care home residents, which found that selenium and zinc supplements strengthened their immune systems after they received the influenza vaccine. Significantly fewer respiratory tract infections were suffered by those who benefitted from both the vaccine and supplementation, rather than just the vaccine.

And looking to the other end of the age spectrum, a randomised controlled trial in India found that combined probiotic and zinc supplementation benefited infants who received the oral rotavirus vaccine, Rotarix.

This is complemented by a study published in The Journal of Infectious Diseases in 2003, which discovered that zinc supplementation had the potential to enhance the effectiveness of the oral cholera vaccine in children, due to its improvement of seroconversion to vibriocidal antibody.

Naturally, at a time of typing when a proven safe COVID-19 vaccine does not exist, the exact relationship between vitamin and nutrient supplements and vaccination against this disease cannot yet be ascertained.

What we do know more about, is how zinc could help with viral and respiratory tract infections in general, including in preventing viruses from entering the body in the first place, as well as in inhibiting viral replication and balancing the immune response when infectious disease is present.

With clinical trials already underway into the use of zinc supplementation both alone and alongside such drugs as chloroquine, we will certainly watch with interest for indications of the nutrient’s potential value in helping to relieve the burden of COVID-19 on global health – with or without a vaccine.

Need more zinc in your life?

Tonic vitamin drinks have high doses of vitamin C, vitamin D3, and zinc to support the healthy function of the immune system so you stay fighting fit.

In every Tonic High Dose drink mix there is

🥜25mg of zinc, the equivalent of over 1/2 kilo of sunflowers seeds

🥬 Over 100mg of plant extracts (that's a lot of antioxidants) 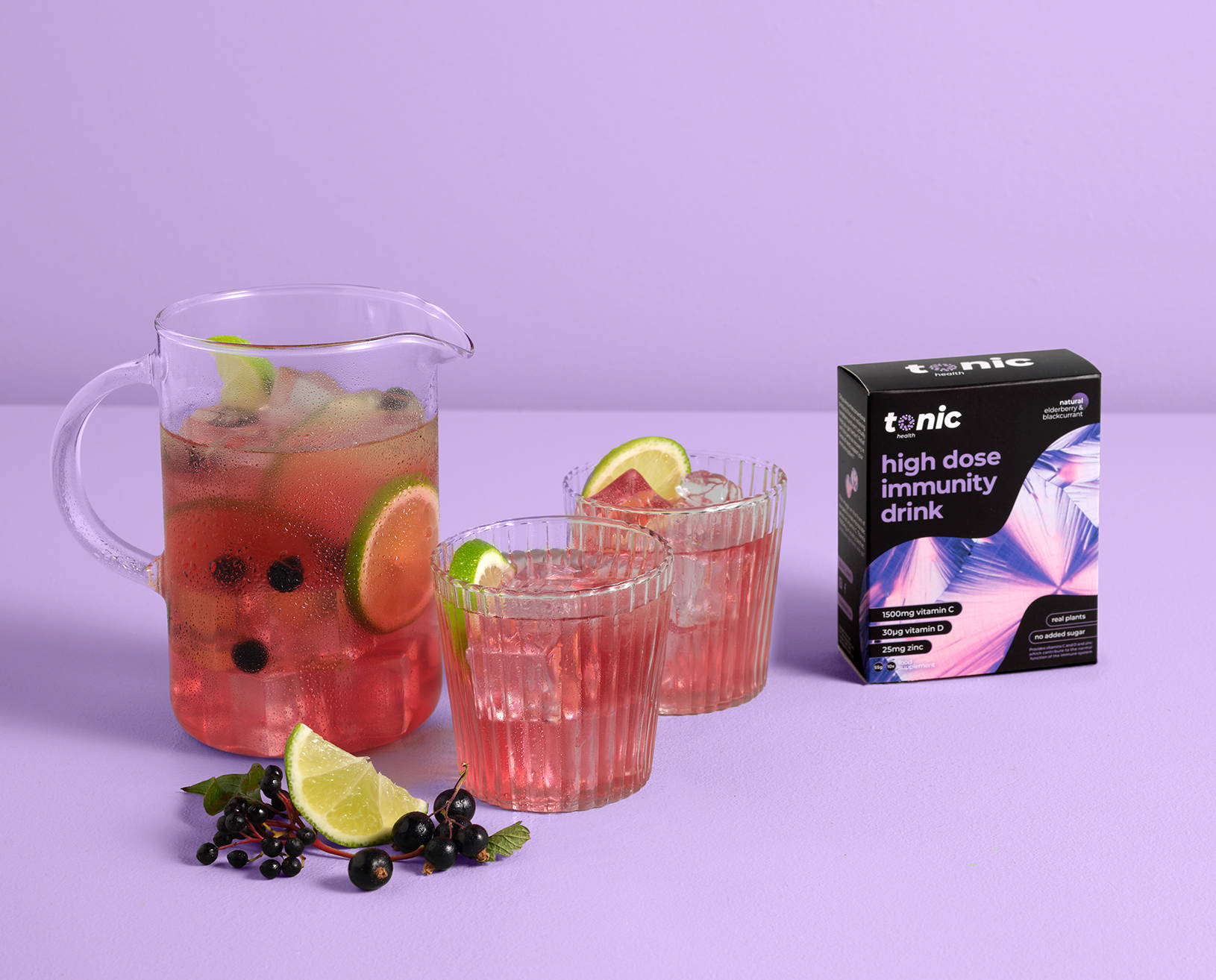 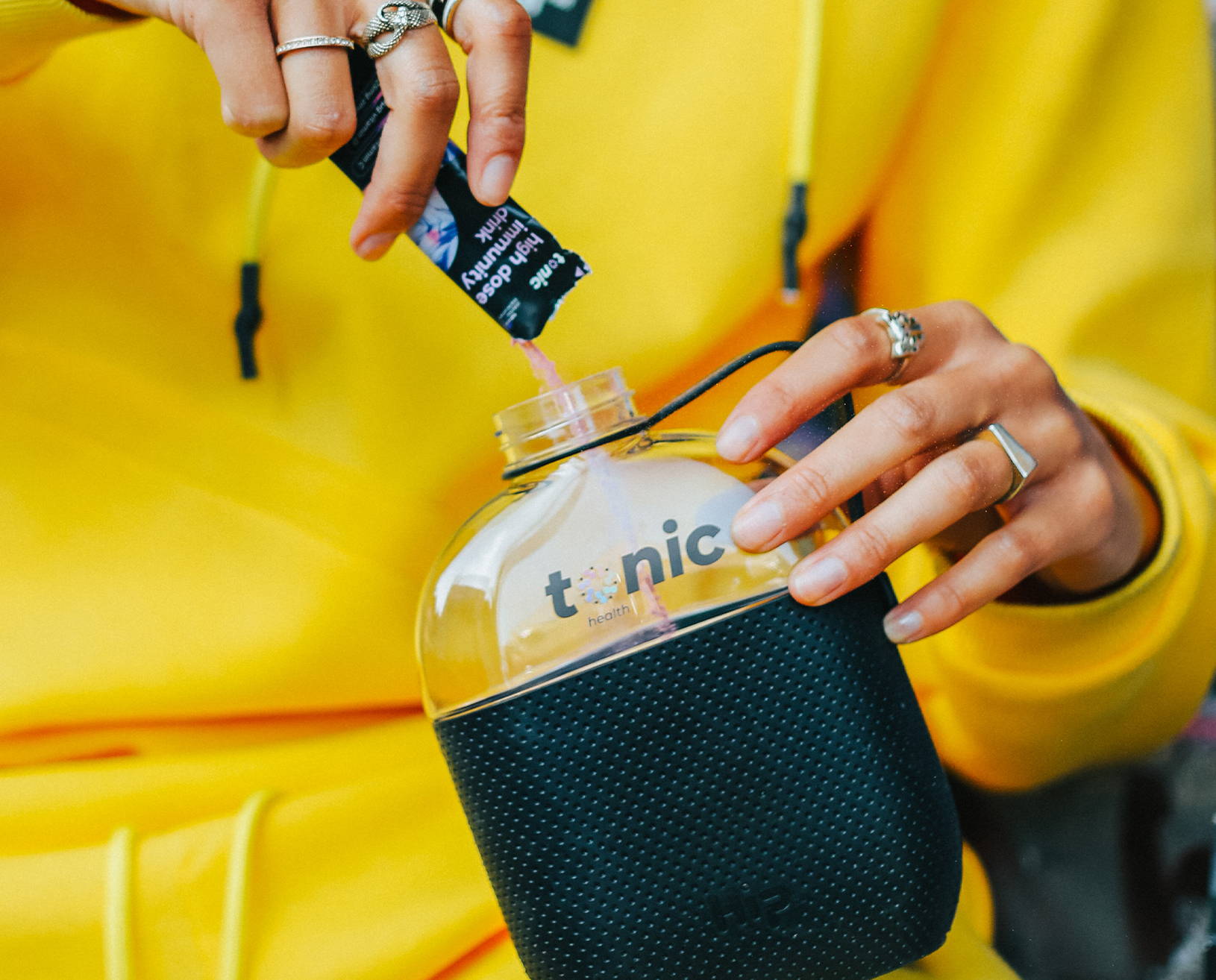 Easy to mix up, natural and delicious, Tonic is the highest dose and most refreshing way to get a daily vitamin boost.

"Good nutrition plays a key role in keeping us fit and healthy, but getting the right levels of vitamins, minerals and plants can be difficult.

Tonic combines the latest science on vitamin dose with some of the most powerful plants available to fuel your immune health." 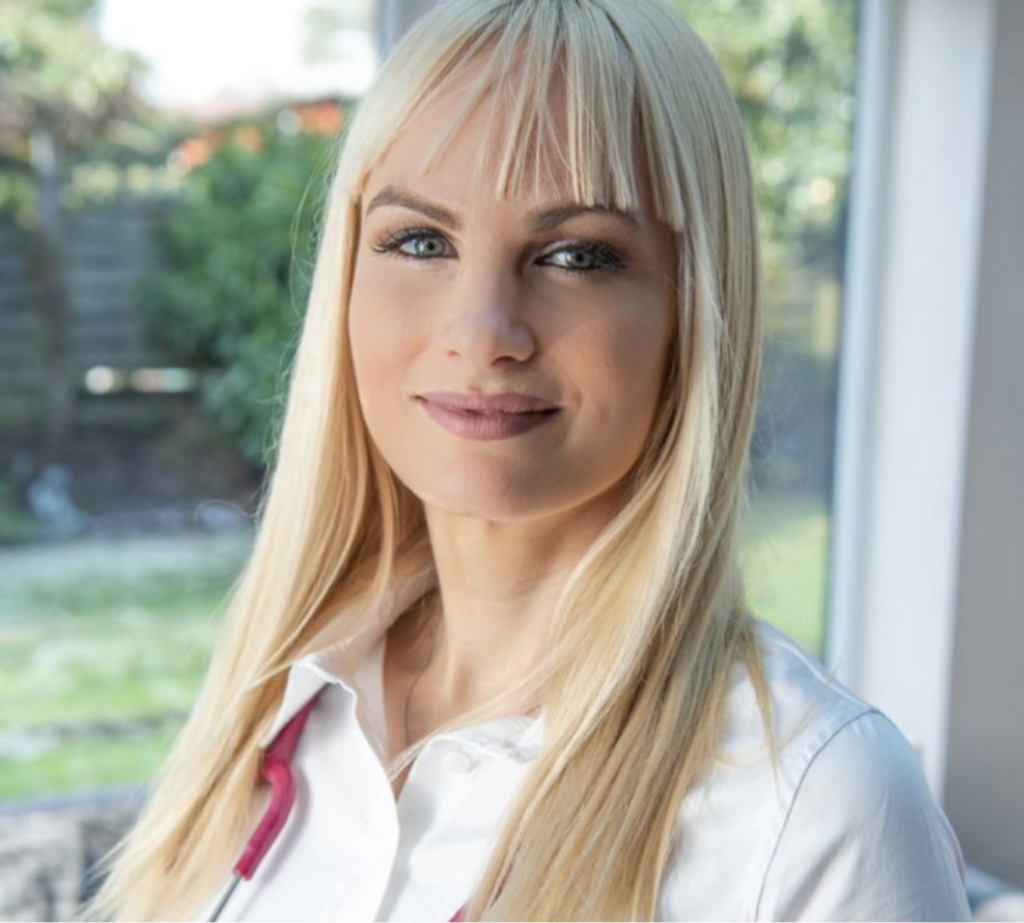 Get 20% OFF your first purchase of Tonic Health

Use the code "NEW20" at checkout